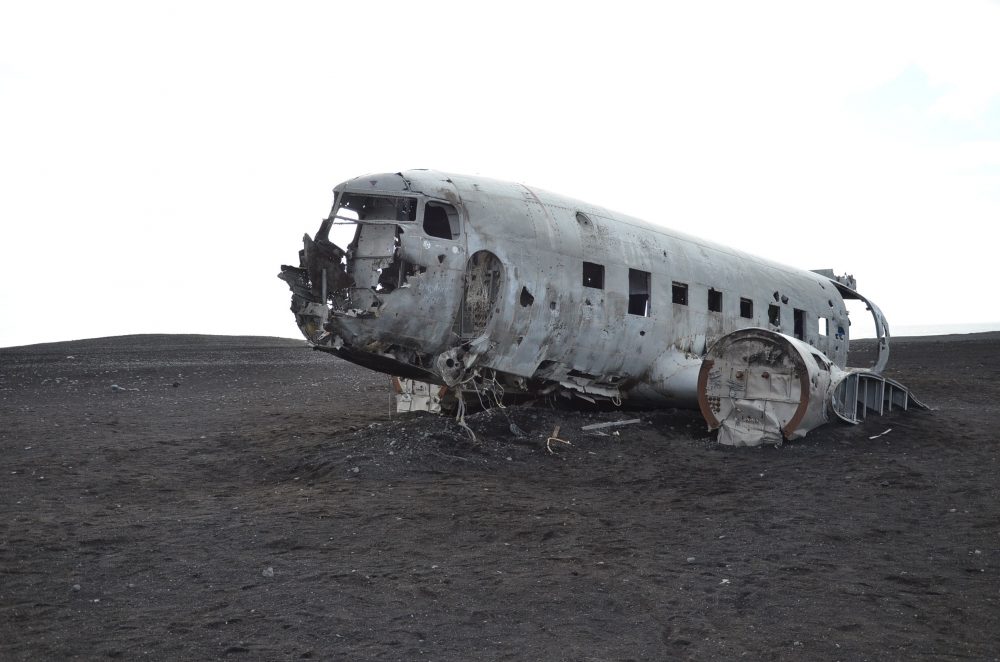 Today, the Council of the International Civil Aviation Organization (ICAO) unilaterally decided to change the baseline for the Carbon Offsetting and Reduction Scheme for International Aviation (CORSIA) to 2019, further watering down an already extremely weak system. Stay Grounded calls for scrapping CORSIA and instead demands credible climate solutions for aviation in line with the 1.5°C limit.

Vienna, June 30th 2020: According to the global network Stay Grounded, the aviation industry is using the corona crisis to water down environmental regulations, as the ICAO Council has shown. This becomes particularly clear with the change in CORSIA’s baseline, from 2019-2020 to 2019 alone, announced today. Although CORSIA would not have effectively reduced emissions, pressure from the industry lobby has led to further weakening.

“CORSIA is a total wreck beyond repair. In fact, it was broken from the very beginning. It covers a tiny fraction of aviation’s projected emissions and completely ignores the huge climate impact of airplane emissions other than CO2. It relies on harmful offsets and biofuels, both neo-colonial measures that shift the problems to communities in the Global South”, says Stay Grounded campaigner Magdalena Heuwieser. “CORSIA is not only a means for greenwashing aviation: holding on to it also blocks effective regulation and leads to further problems.”

Contrary to what the industry claims, aviation accounts for 5-8% of global heating. Before the baseline change, CORSIA was set up to cover only 6% of projected CO2 emissions from all international aviation between 2015 and 2050, excluding domestic aviation (2 Gt of 32 Gt in a moderate scenario). According to a study by Öko-Institut, the adopted change will lead to a further weakening of this figure by 25 to 75%. In reality, however, even this reduction potential is questionable, because in fact offset programmes often do not compensate emissions. For example, another investigation by the Öko-Institut revealed that 85% of of the UN Clean Development Mechanism (CDM) projects are unlikely to reduce emissions and only 2% are very likely to lead to an actual compensation.

“CORSIA is not a useful instrument for lowering aviation’s climate impact. In fact, it is worse than nothing. That was already the case before the baseline change. Air traffic must be regulated at the UNFCCC as well as at national and regional levels. Countries have to include aviation emissions in their national climate plans and emission budgets. Emission cuts in aviation in line with the 1.5°C limit are only achievable by reducing flights since offsetting and technological approaches fail to do the job. This structural change of our mobility system has to go along with a just transition for the workers”, says Heuwieser. “The manner in which this ICAO decision was taken reveals once more ICAO’s problems: industry obedience and the lack of transparency towards civil society and the media.”

A report by Stay Grounded shows that climate-neutral flying will be an illusion for decades to come, which necessarily means to reduce flights. In its recent report for an just reduction of air traffic, Stay Grounded outlines various strategies for this.